The lucky break for us with the holidays 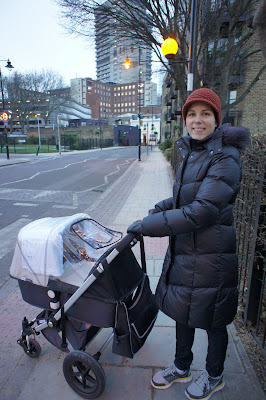 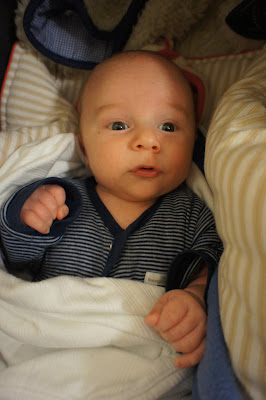 Today, as my eldest cousin has

his first child and indeed

the first child of any of my mother’s siblings, I can look back on the 2009/2010 and 2006/2007 holidays and think how fortunate I really was travelling when I did to the northern hemisphere (I joke about it being to escape the Australian summer but in fact even I admit I would rather travel in hotter weather).

In the news consistently over a Christmas period that has been rather uneventful with my brother away in Japan - and due to be away in Singapore for next year as he has taken a job in NUS from April - has been the violently stormy weather over Europe and the east of North America. Although on my 2009/2010 holiday I did experience some exceedingly snowy weather during my stay in Helsinki, it failed to cause any delays in either ground-based or air transport. This northern winter, however,

snow even in normally mild England has been sufficient to ground flights and halt surface transport. It is painful to imagine what we would have done had we been forced to cancel or alter large portions of our trip last year because of snow blocking the possibility of travel across a region. Since our holiday was planned in November of 2009, we would never have been able to alter our accommodation schedule should the means of transport between cities have been completely eliminated as they have been this year.

Although people might expect these kinds of travel problems to arise with people who travel in the off-season for reasons of cost or schedule (as with us), such problems are not impossible even in peak tourist seasons in some places. This can be seen with occasional winter floods in the northwest of WA and the Flinders Ranges in South Australia. I recall Daddy travelling on the Birdsville Track during the winter of 1986 and seemingly forgetting about him. Yet, in Birdsville, the rainfall for July 1986 was twice that of any other winter month in the twentieth century! In fact, the

107 millimetres rainfall is two thirds of the normal annual rainfall and ten times the average for July. Daddy must have been lucky to be able to get through: roads in the north of South Australia were quagmires after torrential rain early in the month originating from a series of systems that had flooded a number of Pilbara rivers in June moved slowly eastward and caused major flooding in the Flinders Ranges and even in Central Australia. If Daddy had planned the trip earlier or later, he might well have been totally bogged rather than seen an unusually lush outback landscape in what is normally the “drought” season. The same thing would have happened to many visitors in northwestern WA in 1992 when the coastal highway was cut by severe storms in June, and in 1998 during a winter very like the August to November of 2010.
on Thursday, December 30, 2010