Laura Nyro's long out-of-print 1984 album Mother's Spiritual had, in its vinyl incarnation, a number of beautiful cover pictures (sent to me by Rich Jones) that I have never found on the web.

They are far more fitting to the album's subject matter - which still holds my attention despite me moving away from the views of books like The First Sex (on which the album's best song "The Right To Vote" could almost have been based) - than the extremely mundane front cover which I saw on a Line CD edition over ten years ago. 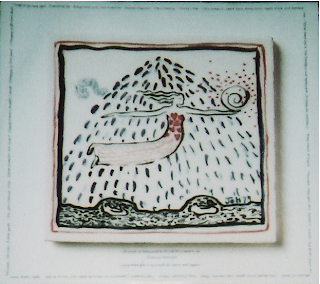 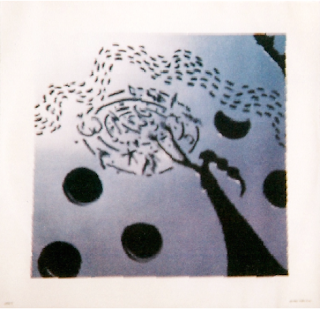