Detecting an error on a shop computer 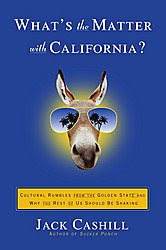 On Thursday in Camberwell Borders, I found one of the most remarkable mistakes in the shop's catalogue - and then found it was due to a problem they could not solve through lack of computer memory! 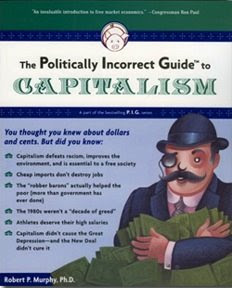 I had no trouble showing the staff the book I knew was in error, but you wouldn't believe that when they showed the book on their computer it actually said The Politically Incorrect Guide to Ca, which the computer naturally assumed to be an abbreviation for "California". The amazing thing is that Borders had no space at all on their computer for more letters to define the book's title correctly: thus my attempt at a simple correction did not work! I really do find it so amazing that a large book chain could possibly run out of memory in such a way that it mis-catalogs even one title!
on Saturday, August 09, 2008